What's All The Activity on Folly Beach SC?

Take a trip down Folly Road, across James Island and out to Folly Beach until you reach The Tides, the upscale, oceanfront hotel that is adjacent to the iconic Folly Beach Pier.  Grab a parking spot and walk around one of the most fun, eclectic beach towns just 25 minutes from downtown Charleston SC. From Ocean Surf Shop where you'll find "everything surfing," to Bert's Market, the beloved island grocery store, the town of Folly Beach offers the quintessential southern small town beach experience, and is built around its commercial heart of Center Street. But, Folly Beach of old is changing with the times. It's busier than it has ever been (reflecting the residential boom on James Island), the restaurants are improving (some now offering a much wider fare than "fried everything"), and now the latest building projects have recently kicked off right across the east side of Center Street. It's an exciting time to be in Folly Beach, as new development and building opportunities come along.  That's the great thing about Folly, that it embraces and absorbs change, without losing it's unique, "funky" vibe.

Here's a look at three of the new projects currently under development on Folly Beach SC.  These include projects spearheaded by our own LS Development team. Work is currently underway over three city blocks adjacent to Center Street:

We believe Folly Beach SC has been undervalued as a great real estate investment opportunity (we've seen much success throughout our portfolio).  With a supportive City Council heavily invested in its future as a destination for great hospitality venues and beach vacations, it is different from many other local regions having its own vibe and dynamic no matter what the season.  LS Group are investing our own funds in Folly Beach in addition to our construction crews building on behalf of others.

NOTE:  Whether you are interested in learning of the commercial investment opportunities or pursuing a vacation rental property of your own, expertly managed by our Luxury Simplified Retreats management team, we are well versed in the opportunities that exist on Folly Beach. 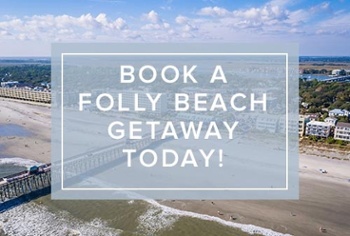